On a winter’s night in Hobart, eighty guests gather at an old motel to dream…

For one night only, we transformed a 1950s-era motel at the end of the earth into a large scale sleepover and ‘dream incubator’ during Dark MOFO 2014.

On a cold Hobart afternoon, eighty guests checked-in to a 1950s era motel to prepare for a 24 hour social sleeping and dreaming experience. As darkness fell, the Motel dreamt itself awake via light, sound and immersive performance. The guests prepared for dreaming in the dining room, followed by an escorted tour of MONA and adventures in mansions, coach-houses, gardens and bars before drifting back to their customised rooms to sleep. Watching in the shadows were the psychopomps, human-animal figures, beckoning participants into the world of dreams and myth. In the morning all was light and water and song as dreams were performed and carried away.
Radio National spent the night at the motel and created a sound piece on Dark Mofo that starts and ends with Motel Dreaming. You can listen here
http://www.abc.net.au/radionational/programs/soundproof/dark-mofo3a-the-sleep-paradox/5595214 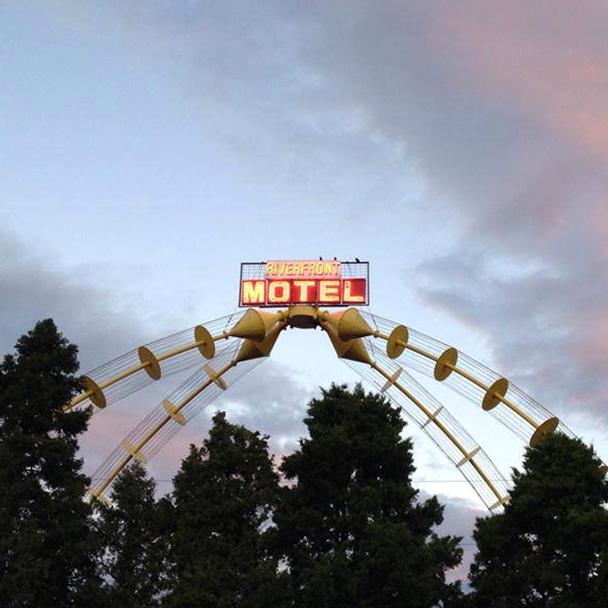 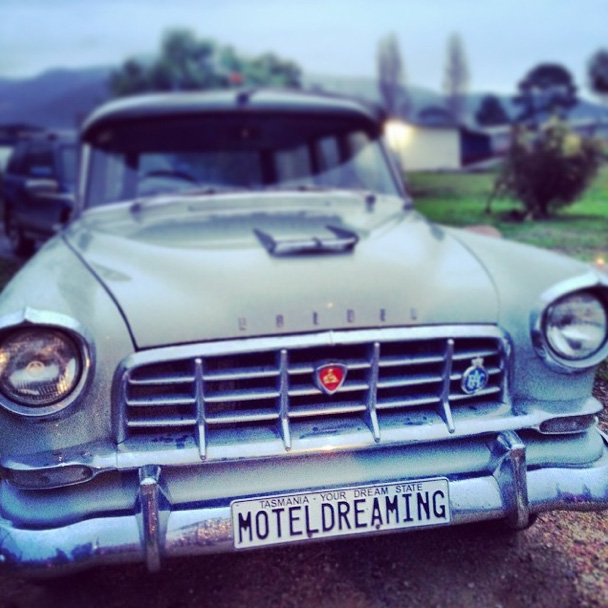 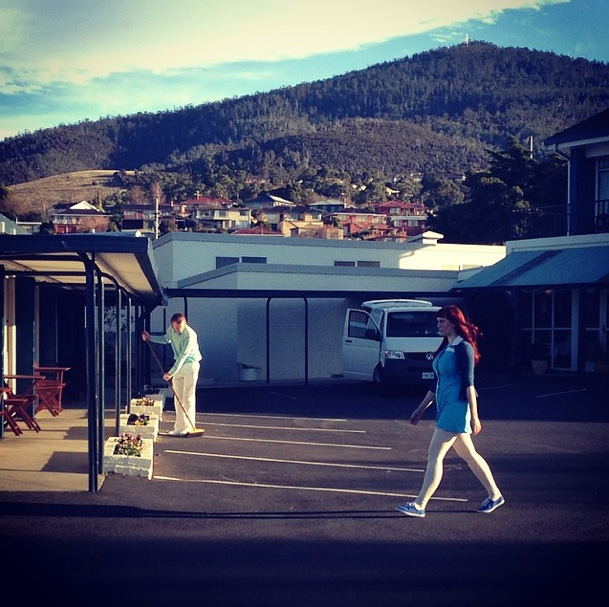 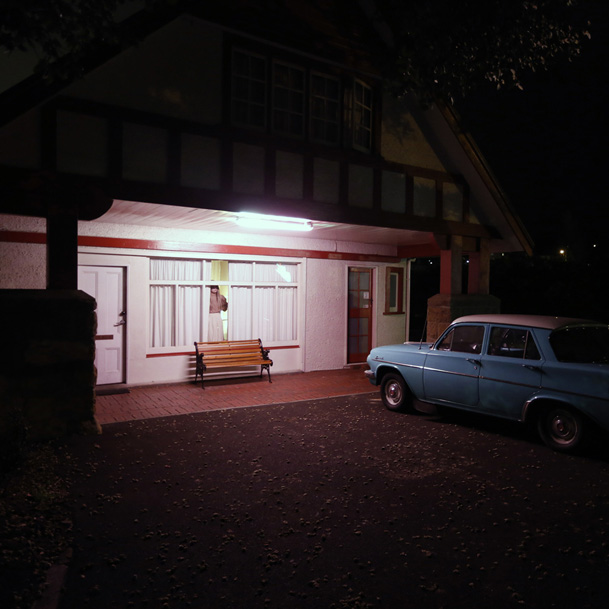 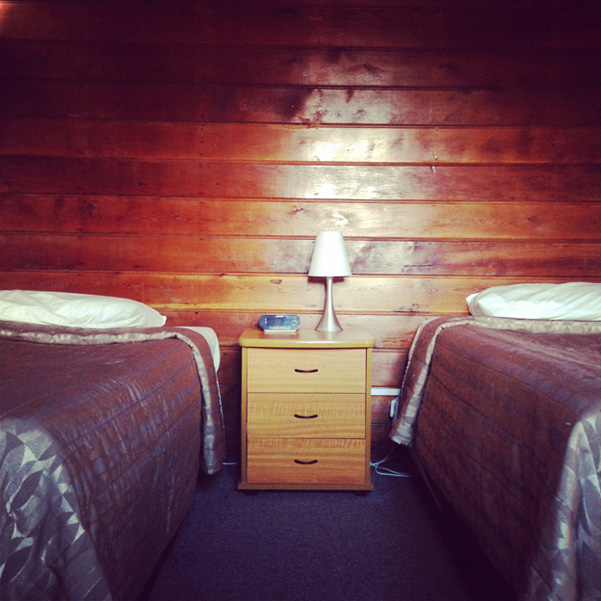 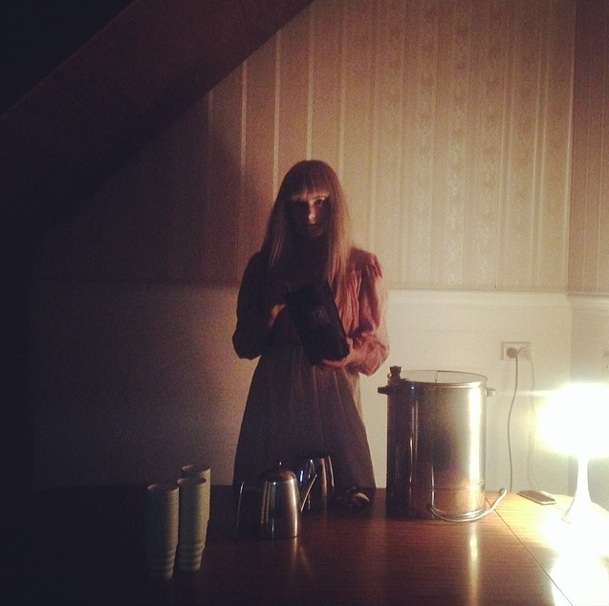 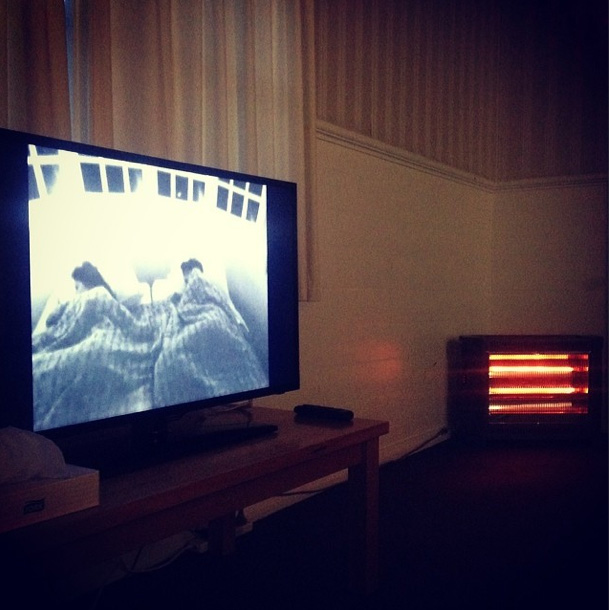 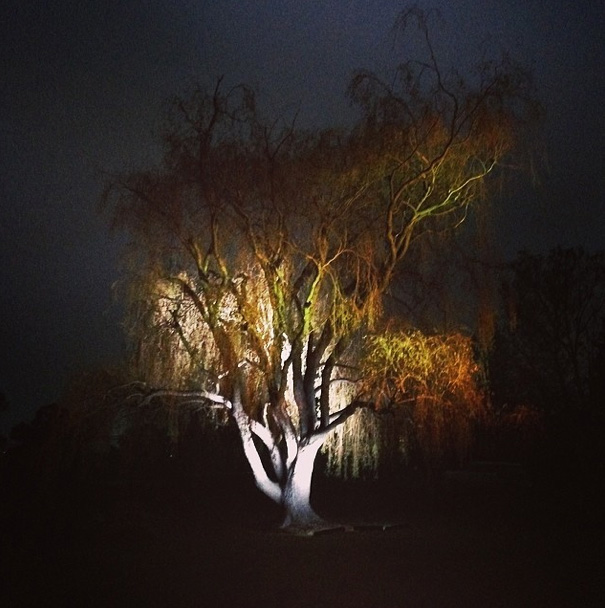 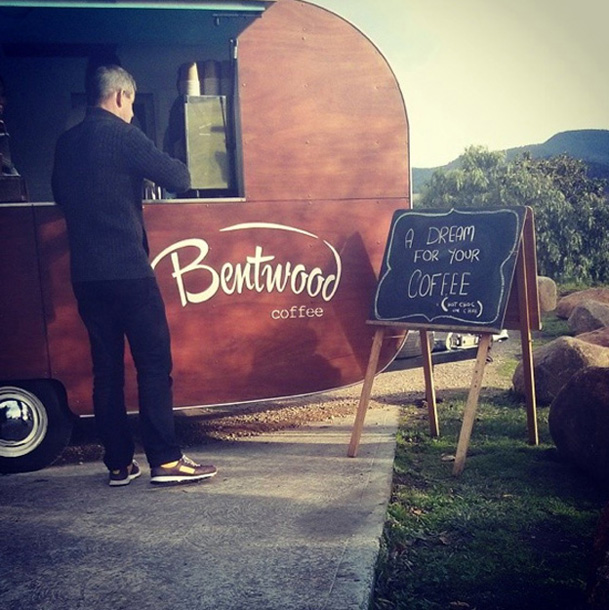 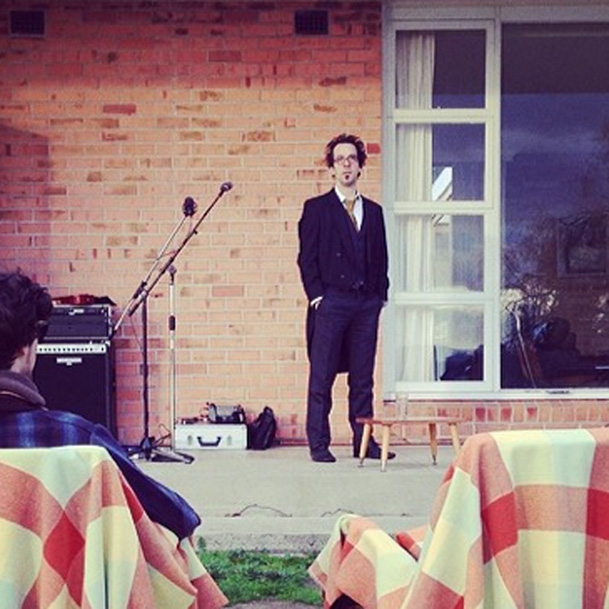 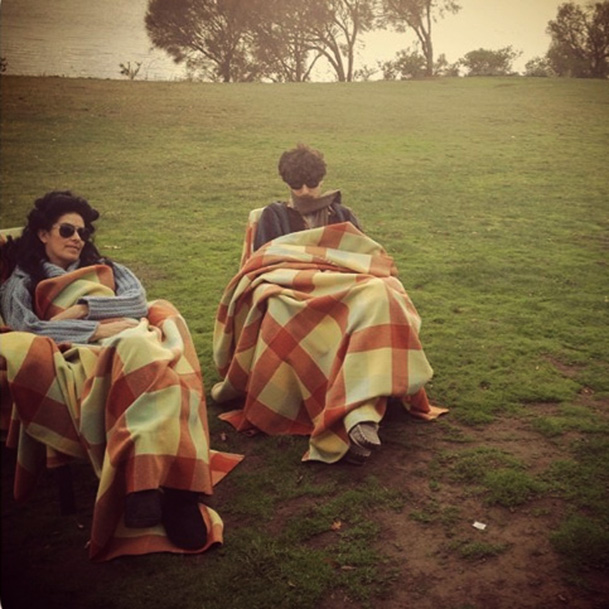 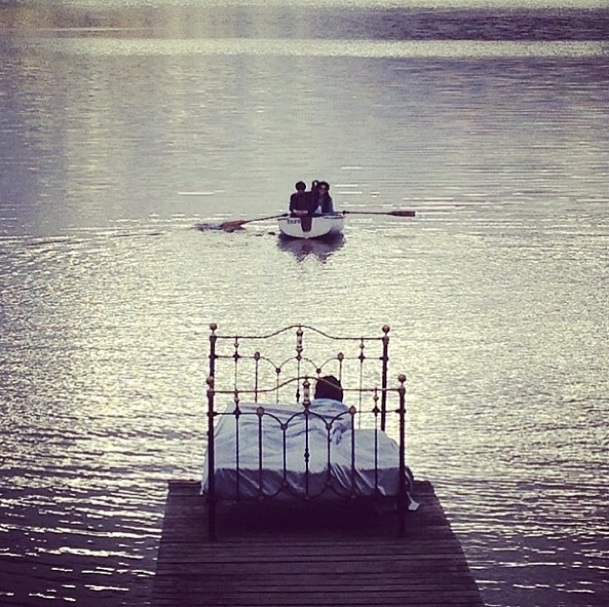 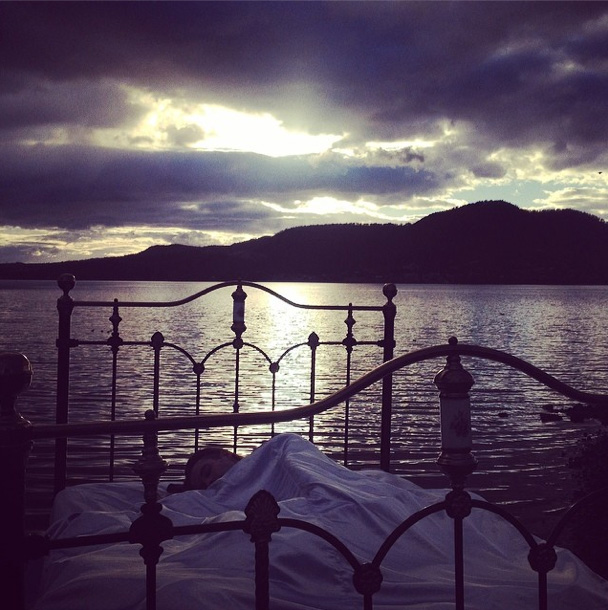